Story #2: On this spot every year Ghassan Hassoon celebrates becoming a U.S. citizen.

Ghassan Hassoon is twenty-one years old. He is studying to become a biochemist. Ghassan moved to Maine from Iraq. His first language is Arabic. On September 17th 2014 Ghassan became a U.S. citizen near the India Street Neighborhood. Since Ghassan received U.S. citizenship, the location where his ceremony took place has become significant.  He goes there to remember and be inspired. He goes there when he needs to figure something out. In Ghassan’s words this spot always gives him answers and hope.  He shared that it can be hard to both be in a new place and learn a new language and be from another place and watch what is happening there. Every day Ghassan feels grateful that he has, “something people would pay all they have to get”. Ghassan’s spot is at the base of India Street and Commerical Street. Coincidentally, this is the exact location where many new Mainers first set foot for hundreds of years. 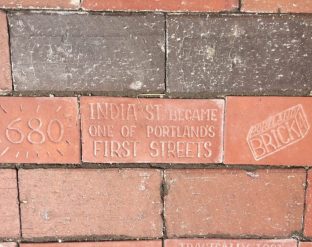 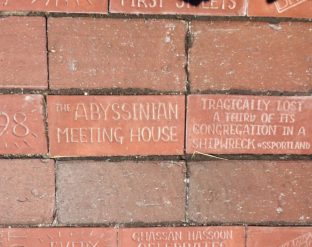 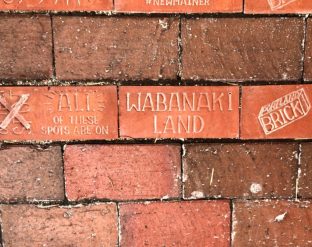