Story #24: On this spot in 1988, Jay and George York inspired the replanting of the neighborhood.

In 1988 I started my photography business in the then empty Lewis Garage on Federal Street. With my brother George York and our friend Armand Moreau we renovated and shared the end of the garage that abutted the East End Cemetery. We went to Amato’s for lunch, to Tommy’s Hardware for building supplies, and to openings at the Dean Valentas Gallery on Hampshire Street. What was missing from the neighborhood back then were trees along the streets. So we called the city to request the planting of a tree in front of our space at 55 Federal Street. While at first reluctant the city finally agreed as long as we watered and looked after it. The tree flourished and, after a couple of years, the city started planting trees up and down India Street. Portland’s chief arborist, Jeff Tarling, told me years later that it was because of the care we took of that first tree planted in front of 55 Federal Street that the city decided to plant trees on India Street and throughout the neighborhood. –Jay York 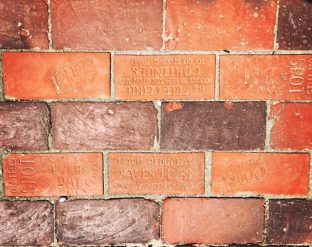 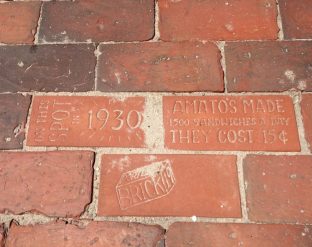 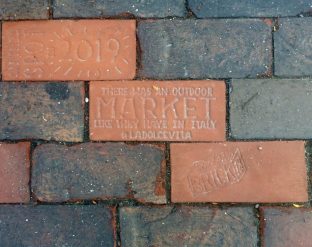